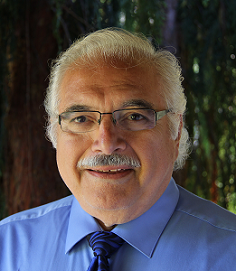 The application for the 2022-23 academic year will open mid-January 2022. To qualify the applicant should be enrolled in the music program and intend to pursue a professional career in music.

To support the  Frank DeMiero Music Scholarship tax deductible donations in support of are currently accepted as follows: 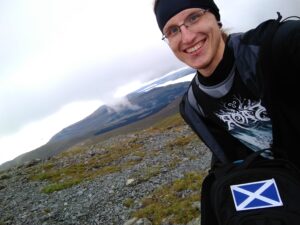 The Sno-King Community Chorale (SKCC) is pleased to announce the second annual Frank DeMiero Music Scholarship, an award to be given to a Edmonds College student  enrolled in the Music Department Program with the intent to pursue a music career. This award is made possible by donations from SKCC, friends and colleagues of Frank DeMiero, and the general public. DeMiero, recently retired and highly esteemed conductor/ artistic director of SKCC, has been a music educator since 1964.

The second annual Frank DeMiero Music Scholarship is designated for the 2020 fall quarter at Edmonds College. Students who have been accepted into the music program for the 2020  fall quarter are eligible to apply. The amount of the award is $1000.

For over seventeen years DeMiero directed the Edmonds based SKCC and grew membership from 38 original singers to an approximate 100 mixed voice Chorale. Over the years the Chorale has grown to serve as Edmonds music ambassadors both locally and world-wide. The Chorale has performed at Edmonds Center for the Arts and Trinity Lutheran Church, Lynnwood.  Regional performances have taken place at McIntyre Hall, Mount Vernon and Benaroya Hall, Seattle.  The Chorale traveled to New York on two separate occasions to perform at Carnegie Hall and made two trips to Europe performing at such internationally prestigious venues as the Vatican and Salzburg Cathedral.